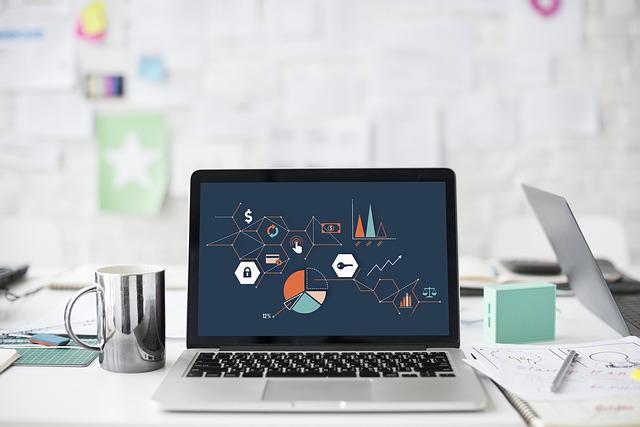 In 2006, the National Parks Conservation Association worked in ensuring the stability of its IT network to further protect national parks. According to the government agency, downtime was not an option. The efforts to secure its network has been tough, especially with limited budget and resources. However, the NPCA has proven it can be done.

Today, the City of Raleigh has taken the same advice and also worked on defending itself from nation-state adversaries through an intensified cybersecurity and monitoring system. Their main goal is to know what is happening to the network and respond to critical issues whenever they arise. Admittedly, there is still so much more improvement to be done, but the city is confident that it is  on the right track. Its officials are looking at using this new network monitoring effort to better look after its assets, use actively query programmable logic controllers, and keep malicious third parties out of the system. –Crischellyn Abayon

Read the source article at csoonline.com

Choosing a monitoring system for your IT infrastructure? What should your key considerations be?

Proper network monitoring consists of more than just attaching a security and monitoring tool to a tap or SPAN port. Learn how a network packet broker can be effectively used. This document provides the basic information you need, in a straight forward and condense format, to help you optimize your network visibility and monitoring architecture.

This document will show you how APCON switches differ from a standard network switch in that they feature packet aggregation, multicast, data rate conversion, and data filtering on every switch, with additional advanced services such as packet slicing, packet deduplication, and time stamping available if needed.

How High Performing IT Teams Monitor Their Networks

IT teams tend to use large, diverse sets of management tools to monitor and troubleshoot their networks. EMA research has found that maintaining such an overcrowded management toolkit can make network operations dangerously ineffective. To address today's challenges, IT teams must consolidate network management tools and integrate them across IT technology domains. Learn how high performing IT Teams monitor their networks in this document.
VIEW ALL GUIDES